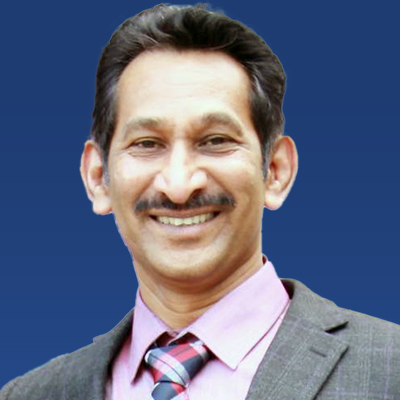 Sarath Veta is the Vice President of Community Outreach at the University of SiliconAndhra. He is very passionate about Indian art forms and languages. He served for SiliconAndhra ManaBadi as the Vice President of Publicity, Technology, and Global Development for 12+ years. Under his leadership, ManaBadi gained 200+ new locations in the USA and 10+ international locations, contributing immensely to ManaBadi’s phenomenal growth in the past decade. He has fostered relationships with countless other local, national, and international Telugu organizations. He has helped increase the global footprint of ManaBadi via vigorous publicity efforts including print, digital, and broadcast media.

Previously, Sarath Veta worked for 12+ years in India for the State Government of Andhra Pradesh and other organizations, 16+ years in the USA in several Information Technology and Non- Profit organizations.