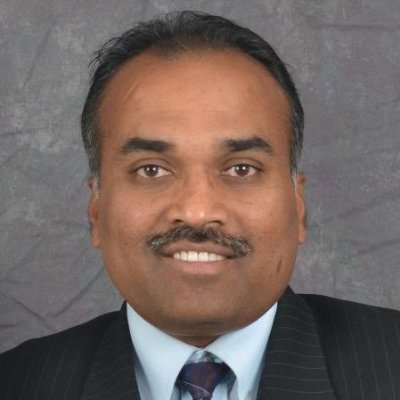 Raju Chamarthi, Provost, is passionate about Indian Fine Arts and Languages. He has been working with the next generation students of Indian origin for 10+ years to promote Indian Culture and Language.

He is the President and Dean of SiliconAndhra ManaBadi which is a non-profit initiative to teach Telugu language to the students aged 4 years and above. This initiative started in April 2007 with 150 students and 20 volunteers in California. Under Raju’s leadership these ManaBadi classes expanded to 35 states in US, 12 countries with 9000+ students and 1500+ volunteers. Today the SiliconAndhra ManaBadi is a globally well known and is considered “IVY League” school for Telugu learning.