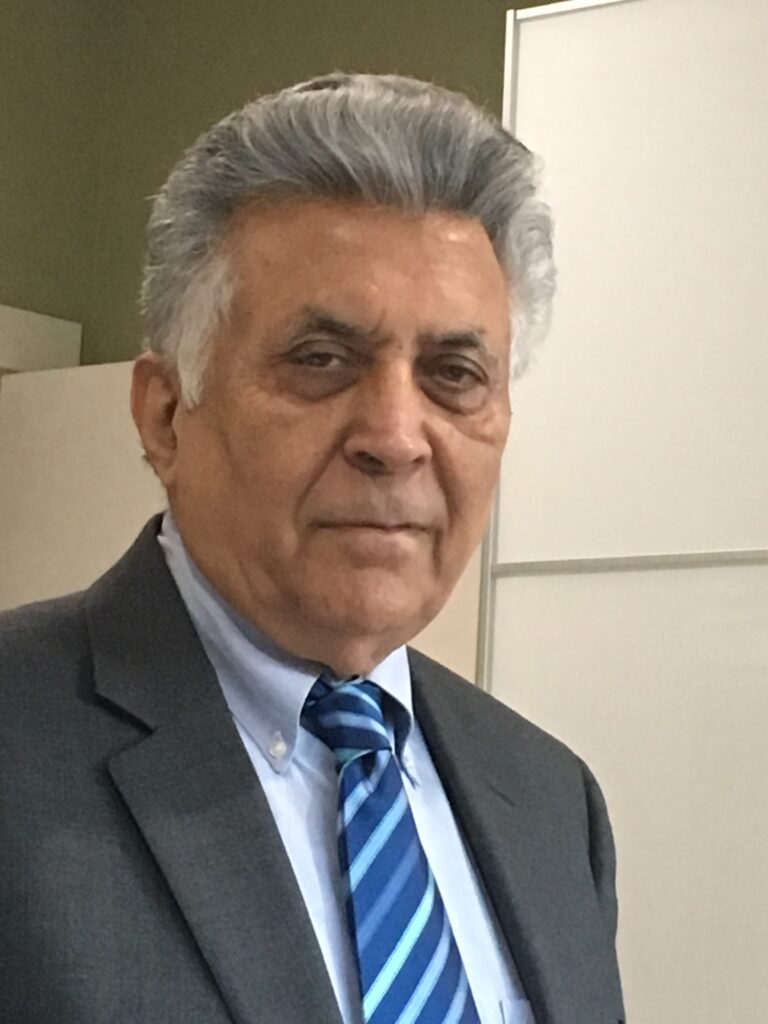 Prof. Surendra Gambhir is a well-known name in the field of Hindi language pedagogy and South Asian sociolinguistics. His research area has been the Caribbean countries, Mauritius in the Indian Ocean, India, and the United States. He was on the faculty of South Asian Studies at the University of Pennsylvania for over 35 years and was a visiting professor at Cornell University and the University of Wisconsin. He was chairman of the American Institute of Indian Studies Language Committee and directed thirteen different language programs in India. He has led many research projects over the years and has been Advisor/Consultant to many language programs in the United States. He is the author of many books and over one-hundred research papers. He has been a recipient of the President of India Award for his distinguished research. He was also one of the 28 worldwide honorees by the Ministry of External Affairs, Govt. of India at the World Hindi Convention, New York, in July 2007.