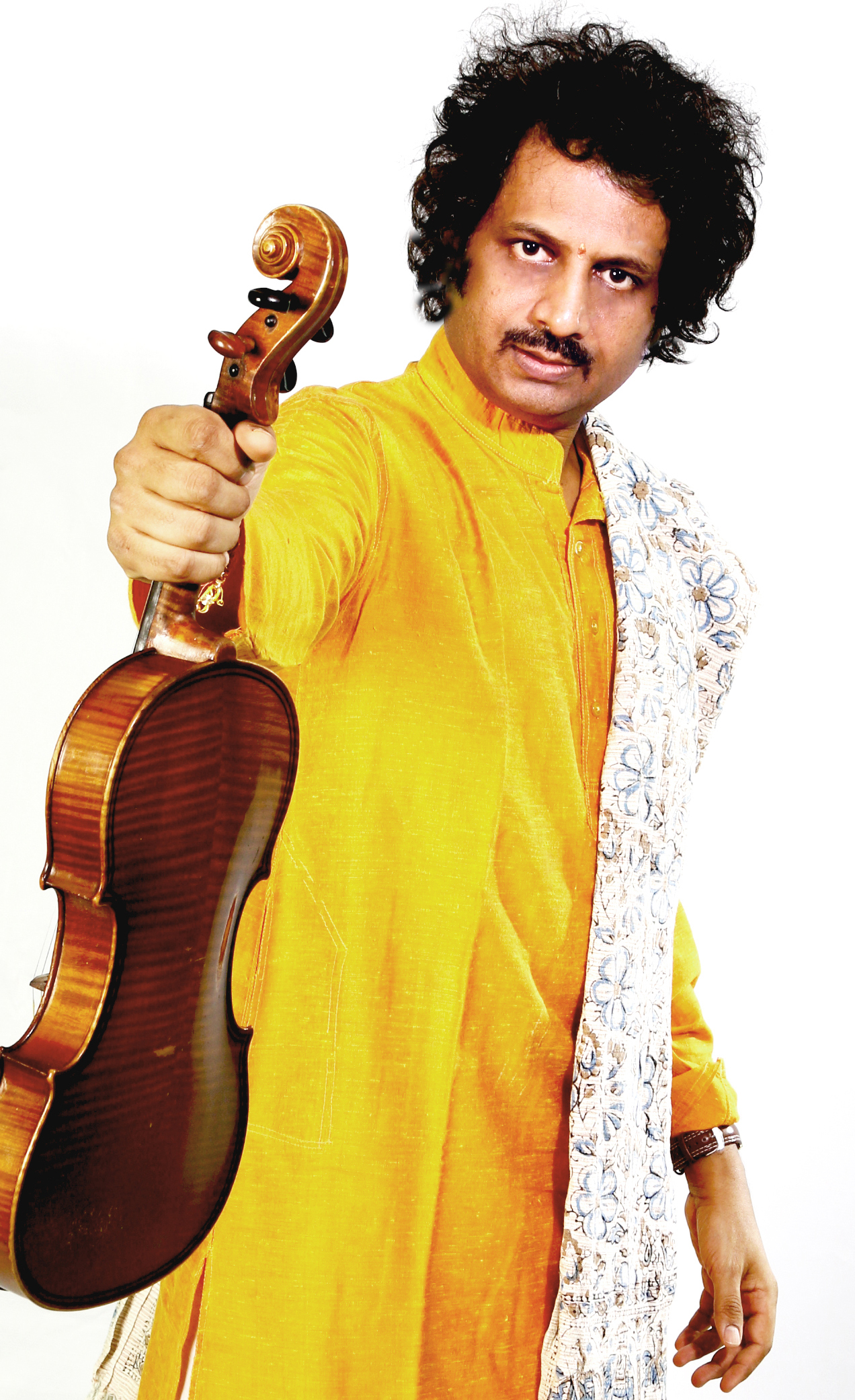 Dr. Manjunath did his Masters in Music securing first Rank and 4 gold medals at the University of Mysore and has a Ph.D. Dr. Manjunath is one of the youngest recipients of Prestigious Sangith Natak Academy Award by the Government of India & State Honor Rajyothsava Award by the Government of Karnataka. He received many other innumerable awards including The Excellence Award from American Institute of World Culture, Chowdiah National Award by Academy of Music, Meritorious Award from University of Oklahoma, Best Violinist awards from the Music Academy.
University of Mysore accolades him as alumni with the Stature of Eminence & named him the Cultural Ambassador. He is on the advisory board of innumerable academic and cultural bodies. A number of
professors and research scholars from across the globe have carried research under his guidance. Dr. Manjunath has been awarded A-Top Ranking & has the distinction of being invited for academic
presentations and workshops at some of the well-known Universities across the globe.