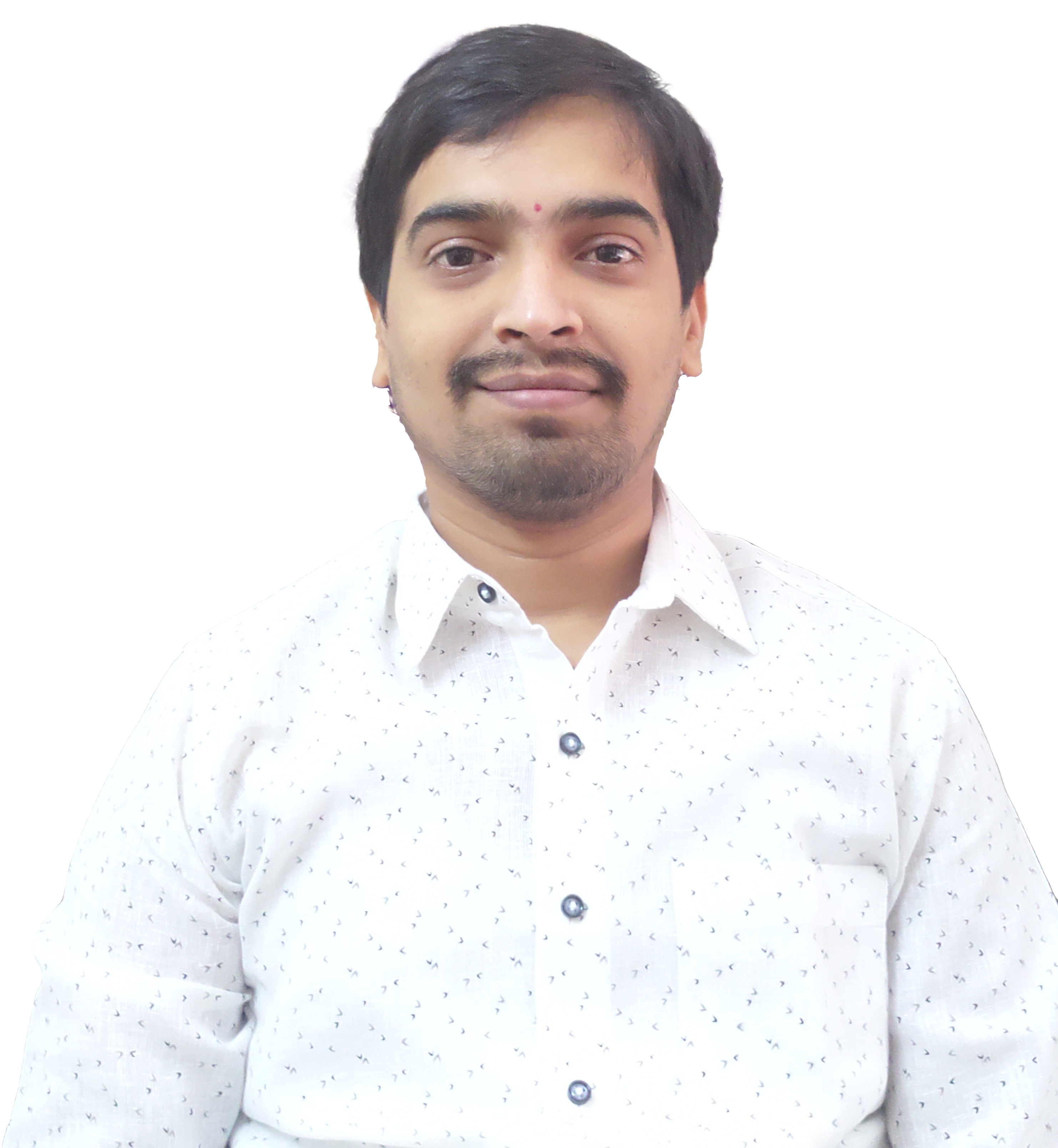 Garikipati Gurajada is a well-known Orator, spiritual & motivational speaker, Translator, Researcher, Commentator and Author in Telugu. He has M.A, M.Phil. and PhD in Telugu. He has received University of Hyderabad Gold Medal from then Governor of Telugu states, Shri. Narasimhan for securing first position in I.M.A Telugu (2009-2014). He has received two Achievers’ awards for his academic excellence in I.M.A Telugu from Honourable President of India Late. Shri A.P.J. Abdul kalam and Shri. D. Subbarao, Governor, Reserve Bank of India in 2009 respectively. He has also received Merit Award from Jawaharlal Nehru Memorial Fund for securing first position in I.M.A Telugu (2009-2014) at University of Hyderabad. He was awarded second Prize in Telugata Season 2 organised by Silicon Andhra co- sponsored by TV9 in 2014.  He has pursued his Masters, M.Phil. and PhD at University of Hyderabad. He was a UGC Junior Research Fellow.

He has delivered over 150 public Lectures across the Telugu states so far. His interviews were telecasted on ETV, Bharat Today, Doordarshan and various YouTube Channels. He has recorded over 100 Episodes on Telugu Literature in various Television and YouTube channels.  He has published 11 Research articles on UGC recognized and popular journals. He has also presented his Research papers in 6 National and International seminars. Ha has also took part in one National level workshop. His Research is focused on Classical Telugu Literature.

He has worked as Senior Linguist in a Project entitled ‘Bahu- Bhashak’ under Natural Language Translation Mission funded by Ministry of Electronics & Information Technology (MEITY), Govt. of India.