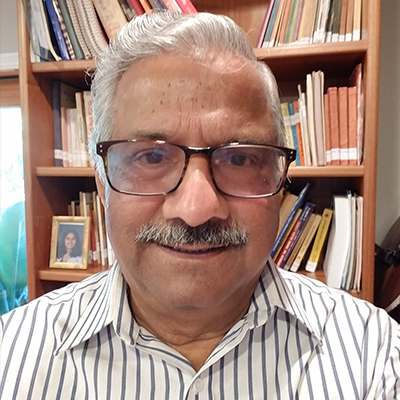 Subbarao received his Ph.D. in Biochemistry from the Indian Institute of Science, Bangalore, India in 1975. After his post-doctoral research at Temple University School of Medicine, he became Assistant Professor with joint appointment in the biochemistry and Ob-Gyn Departments.  He has over 20 publications in peer reviewed journals and over 25 abstracts in scientific meetings.  In 1996, he moved to California to join Adeza Biomedical as a Senior Scientist and Project leader. Subsequently, he served as a Manager in Genzyme and Vice President of R & D and Clinical Research at ChemTrak before founding Dx-Sys, Inc. in 1998. He is also a founder and Advisory board member of the Indian Institute of Science alumni Association of North America, a 501(c)(3), a non-profit organization.

Currently, Subbarao is the CEO at  Dx-Sys, Inc., a Biotechnology company specializing in immuno-diagnostic products and reagents in Mountain View, California.  Dx-Sys is a provider of several reagents to companies like Abbott and bioMerieux and developed an ultra-sensitive point of care test for Traumatic brain injury.

Subbarao has been an Adjunct Professor at Ambala College of Engineering and Applied Research where he set up several projects for B.Tech. and M.Tech. Courses.