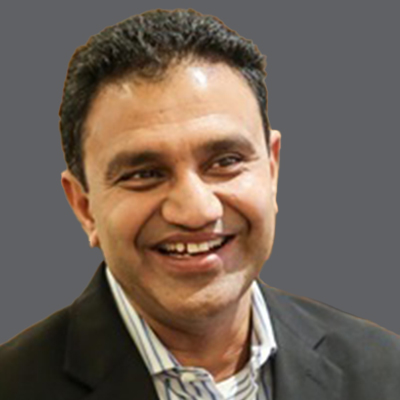 Dr. Sarat Addanki, Co-founder and Chairman of Ayurway USA & Radhaas Ayurway India, is an Ayurvedic Doctor from California College of Ayurveda with a Bachelor’s degree in Computer Science and Engineering from Osmania University. He is a highly accomplished entrepreneur and a quality assurance professional with an impressive 27-year background in the implementation of Quality Programs and establishing Testing Centers of Excellence for large and complex IT landscapes such as McKesson Corporation, Tesla Motors, William’s Sonoma and other fortune 500 companies.

Deeply distressed after losing his mother to cancer, he did his Doctor program in Ayurveda at California College of Ayurveda, and involved himself in Ayurveda and understood how it can benefit patients and help them overcome pain and side effects of conventional cancer therapy. He is also rooted deeply into a spiritual path, by being a practitioner of Yoga, Pranayama and Kriya Yoga since 2001. Dr. Sarat also happens to be a disciple of Sri Paramahamsa Yogananda – one of the most celebrated Yogis both in the eastern and western worlds.