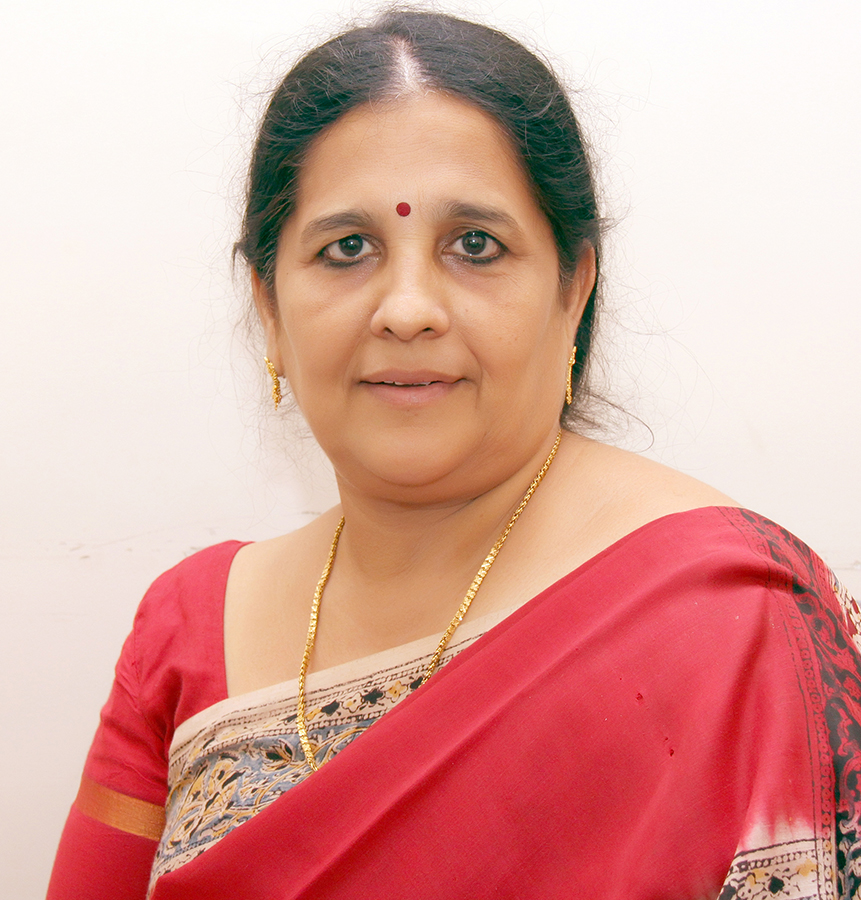 Dr. C. Mrunalini retired in 2016 as Professor of Comparative Literature at Telugu University, Hyderabad. She has three M. As ( in Telugu, English and Women studies) and a Ph.D in Telugu. She has produced 35 M.Phils and 14 Ph.Ds in her teaching career. She is a critic, translator and short story writer. Mrunalini has published 20 books which include literary criticism, short stories, social satire, novellas and translations. She has travelled all over India and abroad presenting seminar papers. (U.S.A, China, Mauritius, Malaysia and Norway).
Dr. Mrunalini is a well-known media personality in Telugu-speaking States appearing frequently on Television and Radio. She is recipient of more than 15 awards.