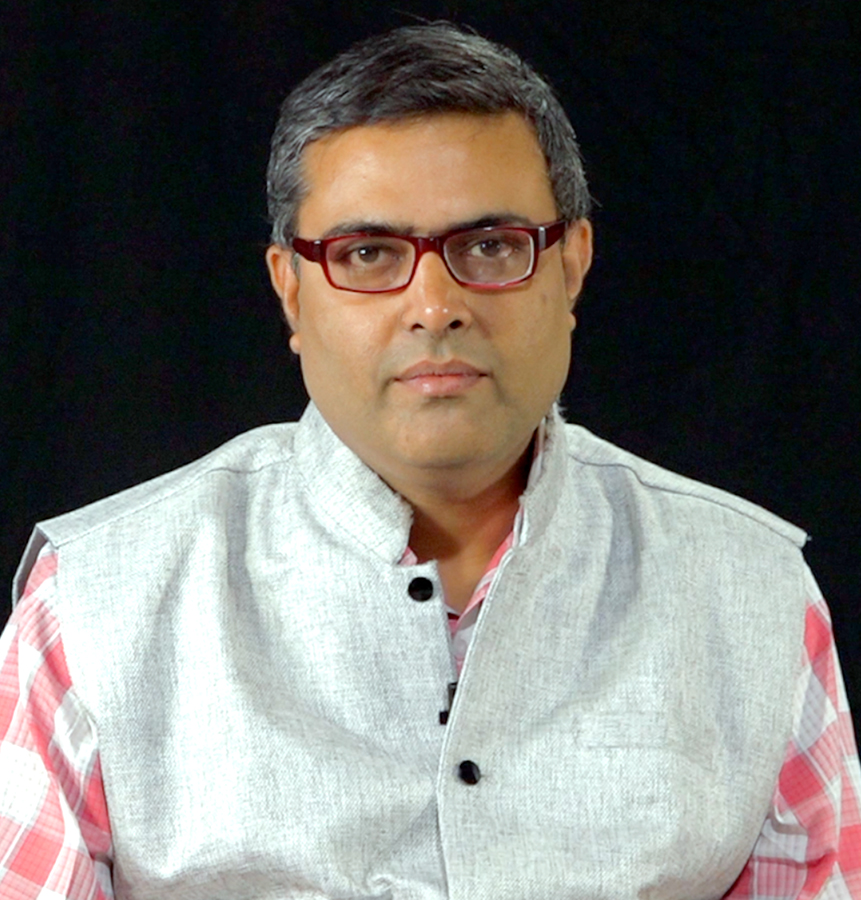 Dr. Addanki Srinivas is an eminent scholar in Telugu, Sanskrit and in Linguistics. He is a well-known researcher, grammarian, critic, commentator, poet, story writer, orator, translator etc. He has done his PG in 3 disciplines, Telugu, Sanskrit and Linguistics and he has completed his Ph.D. in Historical Grammar of Telugu. He is a gold medalist in MA Telugu. He has published 76 books and more than 500 articles. Some among his works Varnanaratnakaram, Vignaneshwaram, Charucharya, Uttararamayanam are critical commentaries in classical poetry for Telugu are monumental.
He translated Ramayanam, Bharatam, Bhagavatam and Bhagavadgeeta into simple and modern language and these were published in a huge number of copies. He worked as a lecturer in University of Hyderabad and IIIT Hyderabad. He also worked as a Research Officer in NLP at UoH. He has experience in electronic teaching and video lessons for RGUKT. He worked as an editor for many books, anthologies, seminar proceedings and concordances. He submitted 35 national and 5 international research papers. He is a popular columnist, live commentator and is a member of various advisory committees. He received 25 various Literary awards like Ranjani – Kundurthi (Best poetry) for 1997, 1998, 2010, X – Ray (Best poetry), for 1996, 2000, Best poet & writer by Government of A.P, 2007.